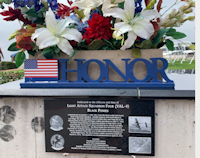 In April of this year, Mark Spedding, VAL-4 Personnel Specialist, conceived the idea to create a VAL-4 Memorial Plaque to be displayed on the Mount Soledad National Veterans Memorial in La Jolla, California. He asked me to reach out to the Black Ponies to see if we supported the idea and if anybody had any suggestions for what the plaque would look like.

Suggestions and donations were received from many which led to the final design (above). Funding from the following Black Ponies made the plaque's creation and presentation on Saturday September 25, 2021 possible.


Thanks Everybody!
An 8 inch by 16 inch 42 mb (10,500 X 5333) high resolution version of the Plaque Proof suitable for printing is available for download at this link. 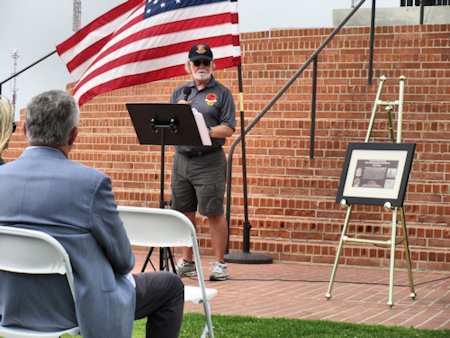 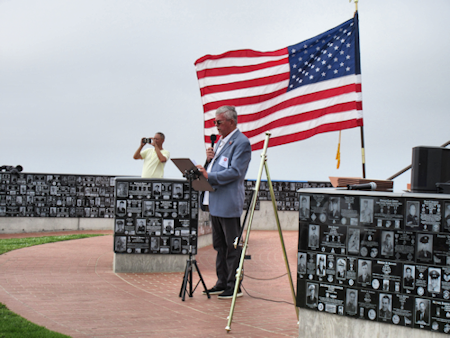 Mark Spedding (Left) and Kit Lavell (Right) present the plaque
Clicking on most photos will bring up a larger image. 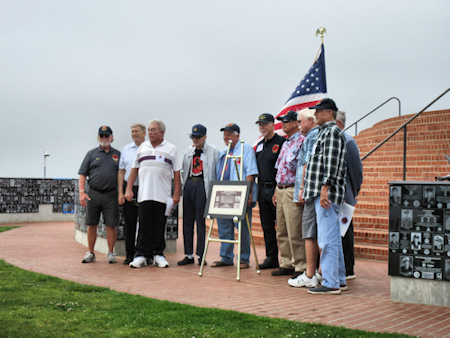 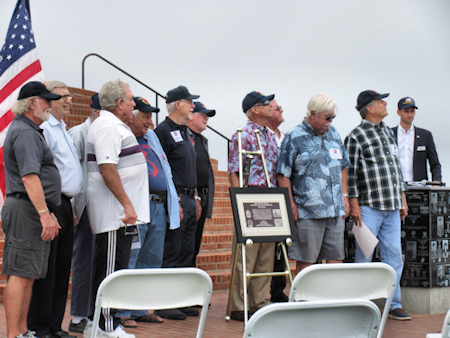 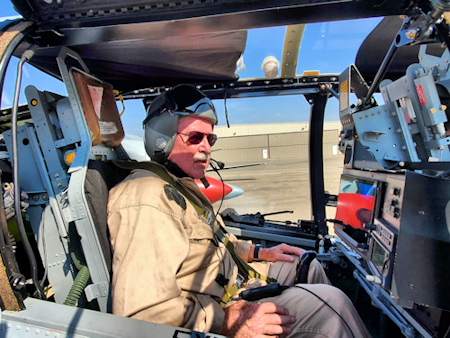 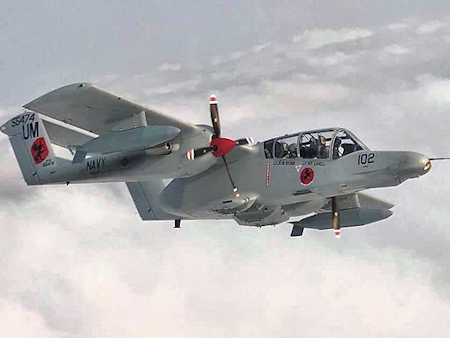 Mark Byars was the backseater in 155474 for the flyby 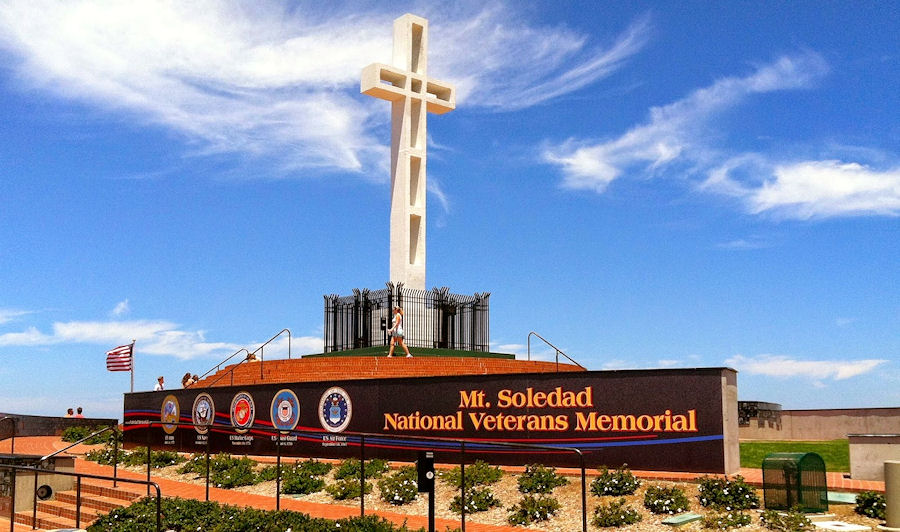 The Mt. Soledad National Veterans Memorial is considered one of the most unique veterans memorials in America. It is the only memorial that honors veterans, living or deceased, from the Revolutionary War to the current war on terrorism, with an image of the veteran.
MEMORIAL HISTORY: The Mt. Soledad National Veterans Memorial was conceived in 1952 by American Legion Post 275 of La Jolla, California to honor war veterans of the Korean War. That same year, working closely with the American Legion Post, the Mt. Soledad Memorial Association was incorporated, and on April 18, 1954, the Association dedicated a 27-foot cross at the apex of Soledad Natural Park in La Jolla in honor of U.S. servicemen who had died during the two world wars and the Korean conflict. In 2000, the Association expanded the Memorial with the addition of six curved walls that featured black granite plaques etched with the faces and stories of individual veterans who served in times of war in the five branches of the military - Army, Navy, Marine Corps, Coast Guard, and Air Force - as well Merchant Marines during World War II. In 2012, five additional walls were added and the mission of the Memorial expanded again to include all veterans from all branches of service.
(Source: LinkedIn - Mt. Soledad National Veterans Memorial Organization Strategic Statement)